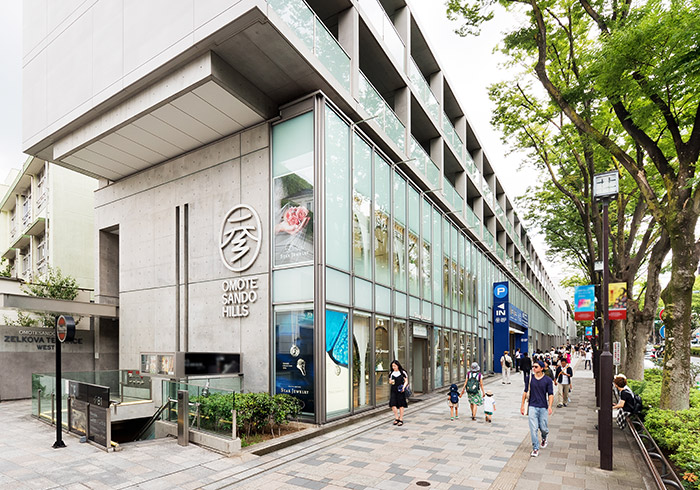 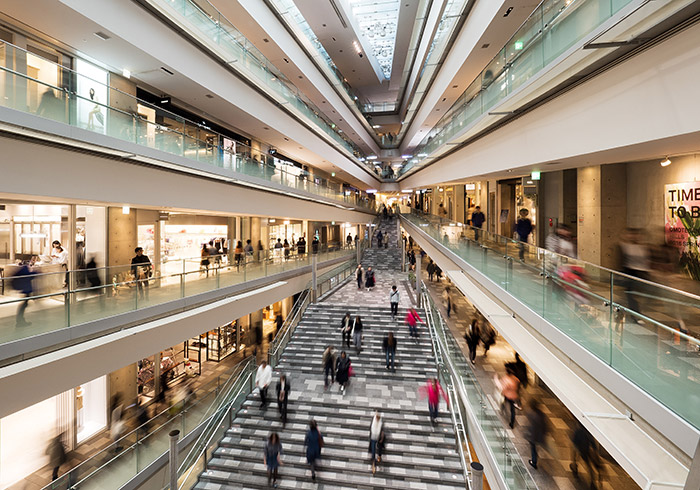 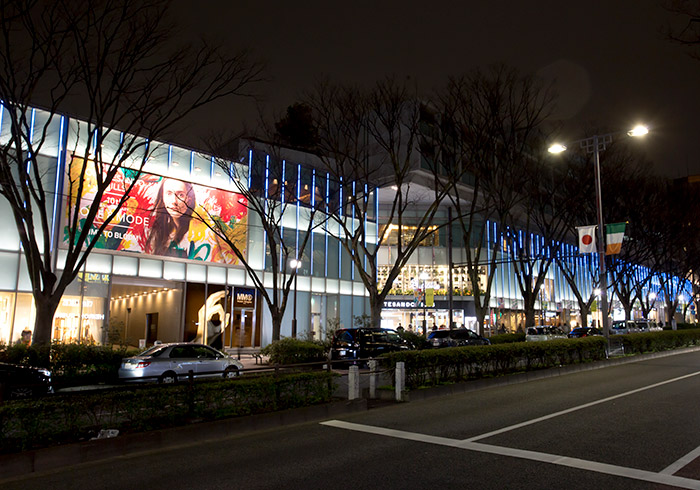 Dojunkan is a foundation established as a reconstruction support initiative after the 1923 Great Kanto Earthquake that aimed to provide unburnable steel-reinforced concrete housing. Dojukan’s apartments were the first steel-reinforced concrete facilities to ever appear in Japan and thus retained enormous value.
In Omotesando, where all the streets’ forestation burnt down during the American military raids of Tokyo in May 1945, the only tree that survived was an elm in front of the Dojukan Aoyama apartment complex, leading people to believe that the Dojukan apartments’ functionality as a firewall had been proven. This Aoyama apartment complex was redeveloped in 2006 by the Mori Building Company as Omotesando Hills, and the external appearance of its east unit was faithfully reproduced by Tadao Ando, preserving “Dojukan” as one of the sections of Omotesando Hills. 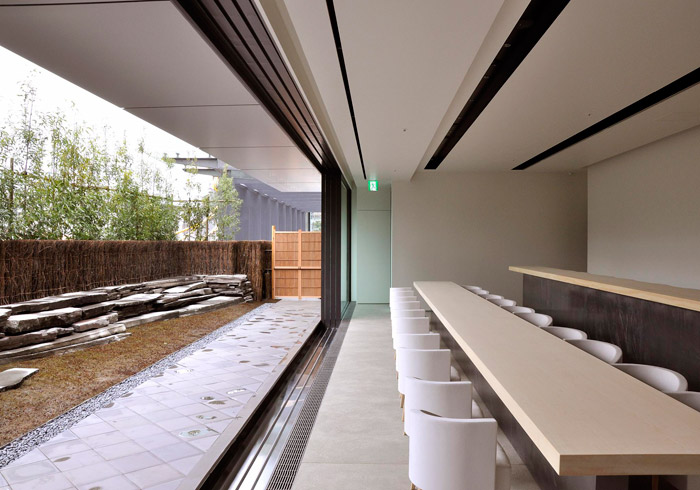 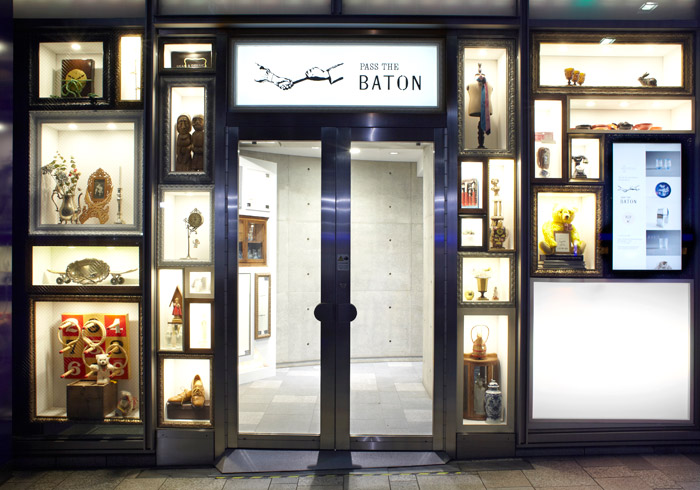 The design of Omotesando Hills, developed by the Mori Building Company, is by Tadao Ando. Because Omotesando is a district that imposes limitations on the height of constructions and to acknowledge the view of the naturescaped elm tree alley, Omotesando Hills is a lower building with three floors ab 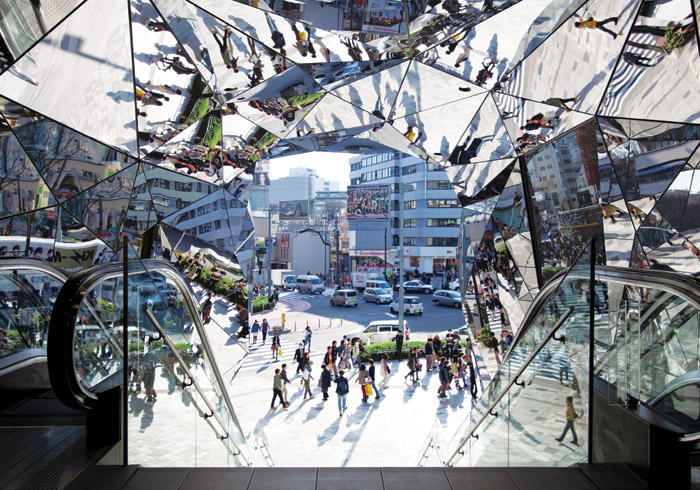 Shopping buildings all over the world resemble each other. They end up being alike since they are constructed with the economic interest of increasing tenants’ fees in mind. However, the Tokyu Plaza Omotesando Harajuku overruled the typology of shopping buildings by making an unconventional use of i