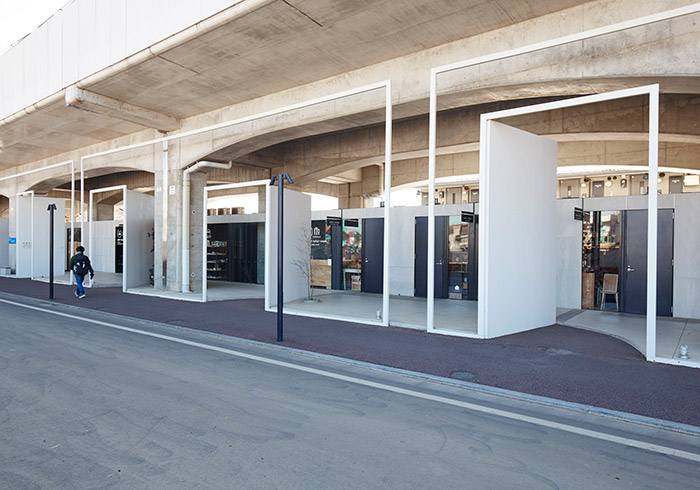 This project was launched to efficiently utilize the space beneath the train viaduct. Its spatial design not only assists in a purposeful usage of the space under the viaduct, a previously unutilized place in the city, but also contributes to the development of the town. A succession of massive white frames has turned the space under the viaduct into an indoor enclosure defined by its sense of coherence. Due to the disposition of the shops housed in it, which one can glimpse while passing by, the busy passage area creates the space of an outward-facing mall. 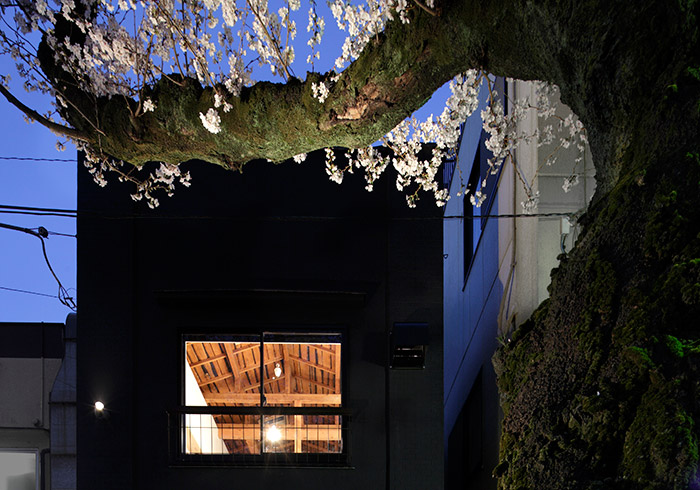 The small-scale space of this renovated old Japanese wooden building comprises sites of various purposes—a shop, an office, a warehouse, a workshop, and a viewing room. Yet, it is surprisingly austere. Its space recreates the old Japanese household concept of the “beauty of use” (which is different 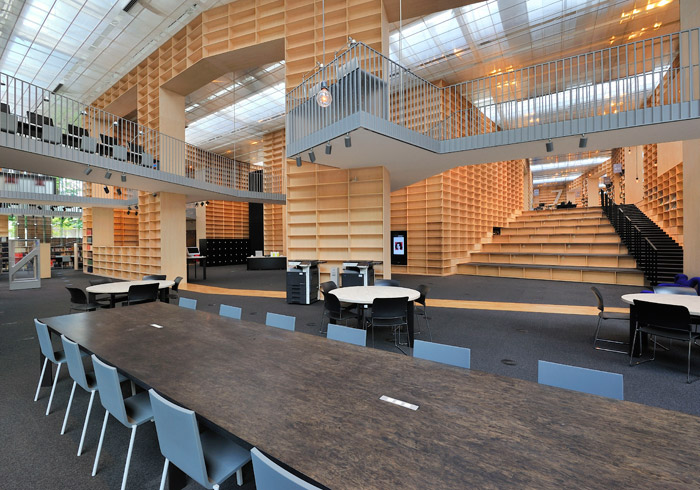 Sou Fujimoto, considered one of the leaders of Japan’s future architectural circles, was responsible for designing this library, comprising an underground floor (book storeroom) and two floors above the ground (the art and design research floor and the studying floor). The library’s external appeara 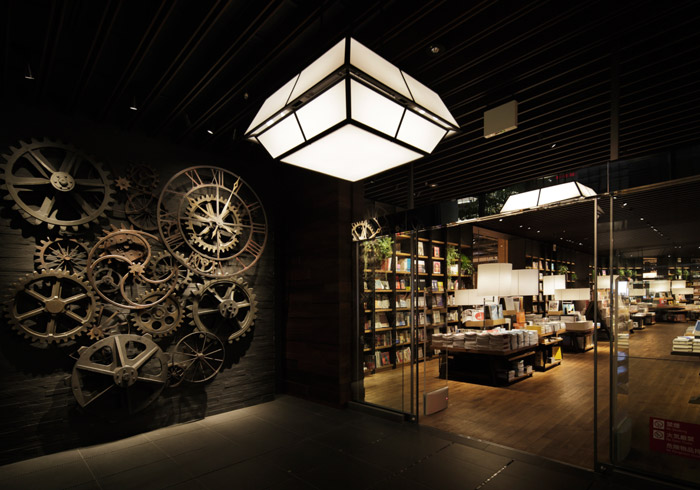 Tsutaya Electrics is a life-style theme store where civilization (home electronics) and culture (books) merge. It has been designed to pursue a captivating space that one cannot experience if one is shopping online, despite the fact that digital commerce has become mainstream in the world. The inter 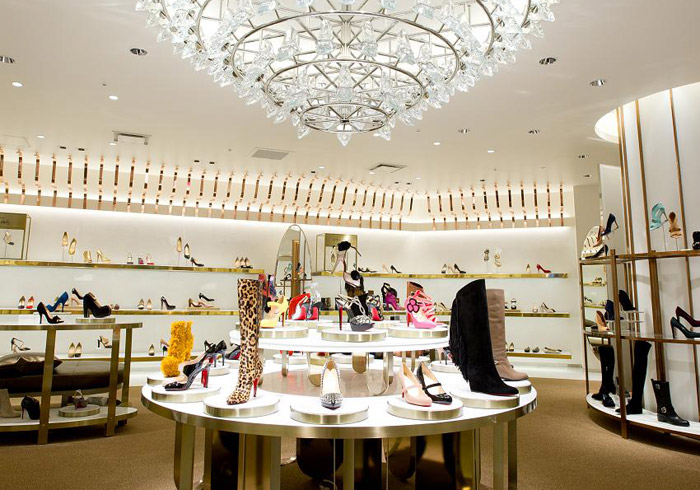 Department stores all over the world have been placed in a difficult position by Internet society and IT technologies. Mechanisms of distribution and prices have become global, giving rise to Amazon and Uniqlo. However, there exists a rare department store that has managed to overthrow these mechani